Panos Kouris: Young European Talent in the field of Science

One of the scientists working at the Chemelot Institute for Science & Technology (InSciTe) in Geleen has been chosen to be one out of ten Young European Talents from 5 countries, in the field of Science. Panos Kouris (31) is, next to working on his PhD at TU Eindhoven, co-founder & Chief Technology Officer of the start-up Vertoro.  Vertoro will be scaling up technologies that convert biomass into crude lignin oil with the help of technical validation institute Chemelot InSciTe, of which Vertoro is a spin-out. At this very moment, Chemelot InSciTe is hosting and facilitating 11 research and development projects. 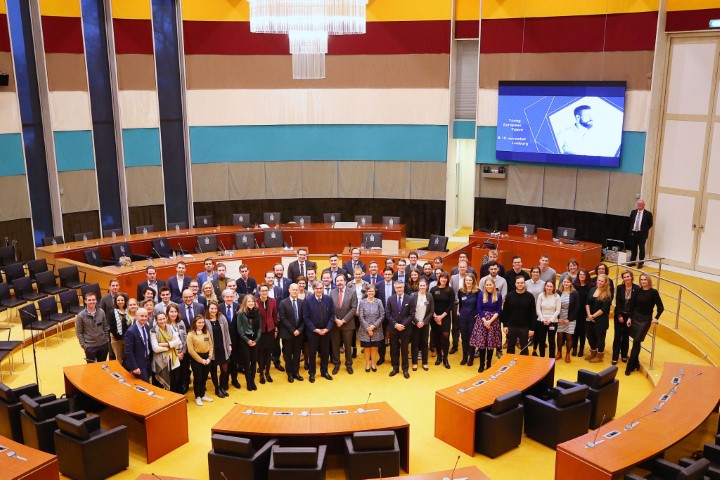 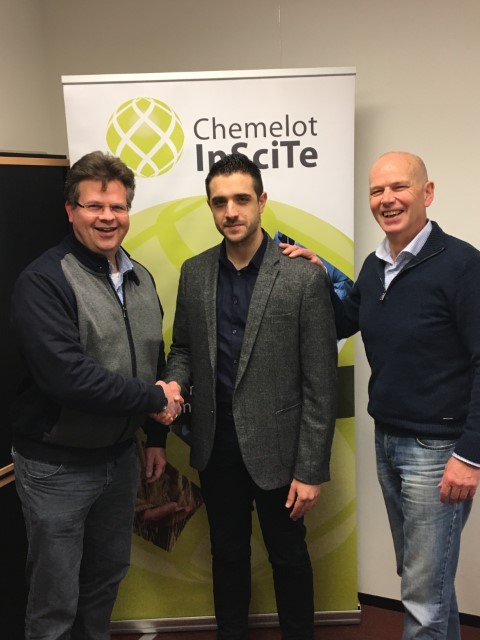 Next to Science, other Young European Talents were selected for their skills in the fields of politics, business, culture and sports, by the embassies and ministries from France, Belgium, Luxembourg, Germany and the Netherlands. The aim is to structurally facilitate the development of a high-quality international network of future decision makers. The Province of Limburg supported and co-hosted a 3- day inclusive meeting of this European network in order to establish strong ties between these talents and Limburg.

Panos Kouris: “For me, this meeting has been a very useful experience. A unique chance to interact with young European talents from different fields. I would definitely characterize a number of them as future game changers. Being a scientist, I noticed how important it is to be able to communicate your ideas in a simple manner. Being a talent in your field is not enough. In order to have a real impact on the society and change things you need to make people understand, involve them and look for cooperation outside your ‘expertise box’. “

These are busy times for Panos, who is Greek from origin and has been living and working in the Netherlands for several years now. After completing his master in Chemical Engineering he started to work on his PhD at the TU in Eindhoven in 2015. His research in developing technologies to convert lignocellulosic biomass into crude lignin oil turned out to be  a business case with tremendous possibilities. Together with Professor Emiel Hensen from the TU Eindhoven and colleague Michael Boot, he is now developing this concept in the startup Vertoro, which is Spanish for ‘green gold’. Vertoro has 6 employees and is a regular nominee in ‘most promising technology start up’ contests worldwide. 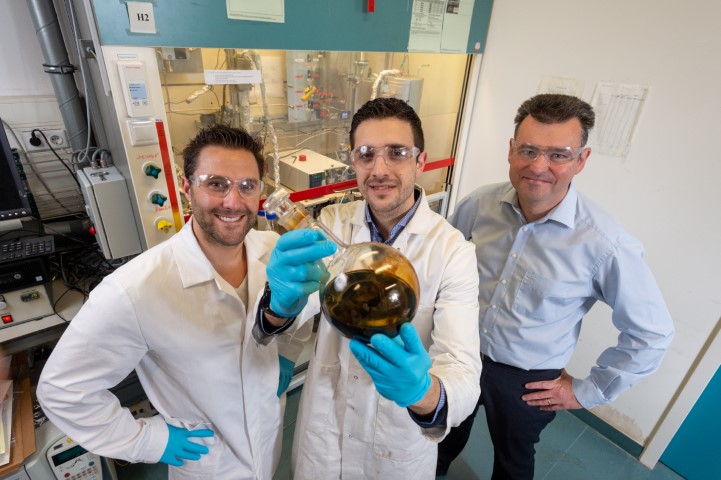 Panos Kouris: “We have now come to the point to scale up our processes. Chemelot InSciTe has commissioned the building of a pilot plant facility at the Brightlands Chemelot Campus and this enables us to take steps towards the production of 50 tons crude lignin oil per year. 2019 is about to become a remarkable year in many ways, with high growth expectations for Vertoro but also personally, as I am about to become a father for the very first time in January. “