OPZuid has opened a new call for proposals and made 10 M Euros available for it. But act fast, submission deadline is February 29th, 2016.

​OPZuid
​The Operational Program for the South of the Netherlands (OPZuid) is a joint subsidy program for the provinces Zeeland, Noord-Brabant and Limburg, together with the cities Breda, Tilburg, 's-Hertogenbosch, Eindhoven, Helmond, Venlo, Sittard-Geleen, Heerlen and Maastricht. It is an economic stimulation program that is partly funded by the European Fund of Regional Development called EFRO (€186 million) and by the Dutch government (€46 million).

​Call for proposals
On Nov 1st, OPZuid has opened a new call for proposals. The goal of the OPZuid program is to strengthen and broaden the open innovation system in the south of the Netherlands for example by living labs or testing grounds. This tender focusses on the cross-over between the three international top clusters (high tech systems & materials, chemistry & materials, agrofood & horticulture and starting materials) and the four national top clusters (biobased, logistics, maintenance, life science & health). The subsidy percentage is 35% and the deadline is closing on February 29th, 2016.

​Project proposals can be discussed up front with Stimulus. More information on the call for proposals and all the required documents can be found on the Stimulus website. 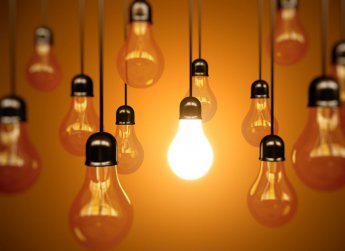